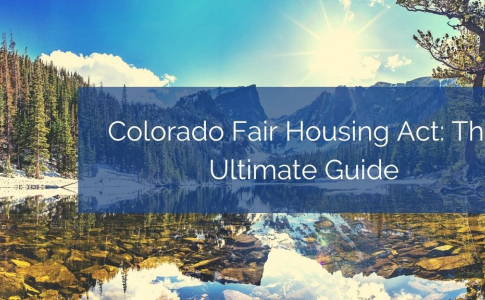 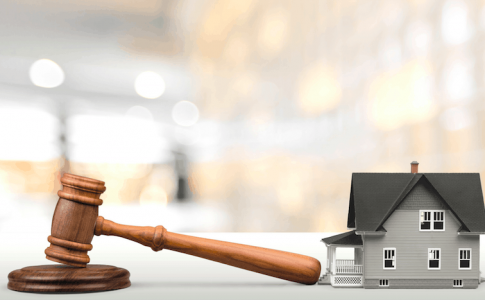 Having a place to call home that we own remains a cornerstone of the American Dream.  Home signifies safety and stability for many people and impacts where families send their children to school, where people work, and how they get to work. Homeownership boosts household wealth through equity and appreciation, and over time, provides many other social and economic benefits. Unfortunately, not all people have enjoyed equal access to homeownership, our country’s history has resulted in people experiencing housing discrimination due to their race, gender, national origin, the color of their skin, religion, sexual orientation, disability, or familial status. It is the responsibility of our community to ensure that every person who desires to rent or purchase housing is able to do so without bias or discrimination. Believe fairness is worth fighting for. 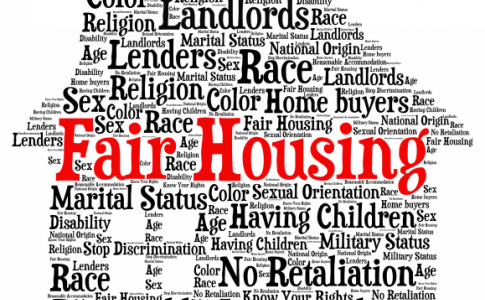 Fair Housing Act is set in place to bring an end to the widespread discrimination in housing and allowing for fair and equal opportunity to access property ownership. To the National Association of Realtors, Fair housing is more than a list of dos and don’ts, rights and penalties, and mandatory continuing education. The right to own, use and transfer private property, fair housing protects our livelihood and depends on a free, open market that embraces equal opportunity. NAR opposes discrimination in housing based on race, color, religion, sex, handicap, familial status sexual orientation, gender identity, and national origin. This means equal treatment will be given when renting, selling, negotiating a housing property.